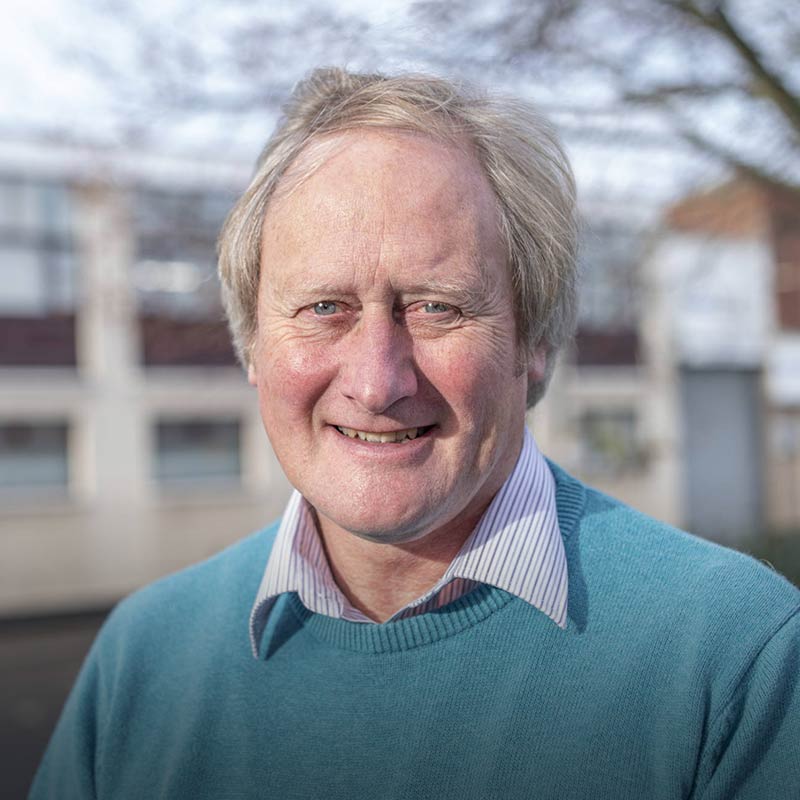 FOLIUM Science’s third article on the role of bioscience in the food supply chain examines the characteristics of today’s global food systems, the consequential pressure placed on public health, the interventions that have been developed and the opportunities for future technology.

We asked FOLIUM Science’s in-house experts to reflect on the role that bioscience plays in the food supply chain and draw on their own personal experiences to consider how the future might look.

“The first thing we have to recognise is that over the last 75 years, we have moved from largely local production of food to highly intensified production for a global market. We are moving foodstuffs around the world at an unprecedented rate with much of this being consumed by the wealthier developed economies”

This growth in intensification has consequences. Animals and crops are reared and grown in close proximity which increases the ability of diseases to spread.

“The additional impact of these monoculture systems where everything is identical is that if an infection does occur, it will infect the whole crop, flock or herd. Genetic diversity is reduced which can mean an entire production system can be wiped out if a single infection occurs. This has been seen for example with Xylella infections in fruit crops and Vibrio parahaemolyticus in shrimp production in parts of South America. One of the things we need to think about is the genetic diversity of what we are growing. Classic breeding selection and more recently genetic modification is used to generate crops and animals that show greater natural resistance to infections as well as drought resistance in crops for example”

One of the other known outcomes of expanding monoculture systems is their impact on the natural environment and on the reduction in natural ecosystems. Martin reflects on how zoonosis, the transmission of an animal disease to humans, can occur.

“This reduction in natural habitats has had a big impact on how diseases move from wild animal species to domesticated or farmed species and subsequently into man. SARS, MERS, Ebola and the new Corona virus are all examples of viruses that have found new hosts in new species. So, because of these big changes in natural environments, what was once contained in nature is now being exposed to human populations”

So how can these risks be managed and how can science combat the challenges to the food supply chain that they represent? Martin remains positive that there are systems in place that can work.

“Fortunately, there is a well-developed global infrastructure around food safety intelligence. Good data exists on what illnesses are occurring and where they are located. The next level down from the data are the diagnostics and bioinformatic analyses that help to identify what’s out there and the extent of the risk. These systems have matured considerably in recent years with good levels of international collaboration. For example, data is published internationally on notifiable diseases such as Salmonella, with export restrictions in place for countries with a high incidence of Salmonella in poultry.”

“It is vital to know where in the supply chain an issue such as infection or contamination may exist and where it may be disseminated across the global market. Traceability is key from point of origin all the way through the distribution system, so that once a problem is detected, it can be safely contained.”

But in order to carry out the diagnostics and analysis, Martin is very clear that effective testing regimes also need to be in place.

“It is important that testing can be carried out in real time so that issues can be detected where they exist, not after the event. This becomes even more important as food production systems intensify as there is a greater likelihood of a problem becoming concentrated through a single pipeline. Diagnostic testing pre-production is also required so that problems in the environment can be detected early.”

This leads on to the importance of epidemiology and the way in which this aspect of bioscience supports a safe food supply chain.

“Once we know where the producers are and can detect and diagnose a problem, it is crucial to know how and where it will spread. This is the science of epidemiology. In many parts of the world, chickens and pigs live in and amongst houses, often in the back yard or as part of a small holding. A major concern is that this is where new zoonoses may emerge with for example avian influenza starting in a back yard. It then becomes important to understand the migratory paths that infected birds will take and how the infection could spread. Again, this is often linked to manmade changes in the natural environment and the reducing diversity of landscapes, forcing disease into farmed animals and on to humans”.

The food supply system understands the challenges of food safety and has worked with solutions and interventions for years. One of the most important interventions, in Martin’s view is simple biosecurity.

“Biosecurity is well established, especially in developed countries. There are many procedures in place to prevent the spread of infection through a monoculture of chickens, for example. Foot dips, limiting the number of people on site, concrete floor curtains around the barn, reducing wild bird and rodent entry, cleansing and disinfection regimes are standard measures. Where poultry is housed outside, it is harder to control infection that may be carried by birds flying in. Managing the spread of infection in crops is also harder as it can be wind borne.”

One of the most obvious direct interventions in the farmed animal and poultry population is vaccination. Typically, in the UK every chicken is now vaccinated with at least seven vaccines. But developing vaccines is extremely costly and rarely 100% effective although Martin points to some important recent developments in vaccine technology.

“The emergence of synthetic biology and techniques that can stitch together the relevant components into a vaccine that gives a protective immune response is a real breakthrough in modern science. However, we will need to bring public opinion with us as historically the concept of synthetic biology has encountered resistance with consumers because it is viewed as unnatural. It may take a pandemic to change people’s opinion but it’s likely that they will be shouting from the rooftops in support of a synthetic vaccine if it provides immunity to Covid-19.”

The other much used intervention is the use of antibiotics in farmed animals. Whilst these are used therapeutically to treat disease, they are still used as growth promoters. Fortunately, in many parts of the world, there are an increasing number of countries where their use is restricted to the treatment of infected animals or birds. Consumers, particularly in the US and the Europe are influencing reduced and prudent use driven by the emergence of resistant superbugs that cannot be treated in human infections.

“The concept of No Antibiotics Ever (NAE) is gaining traction amongst consumers although this is having an impact on producer’s profitability. The whole industry is having to bear a loss in productivity. This is driving a need for alternatives to the antibiotics that have in the past been so effective.”

Farmers and producers are therefore in desperate need of alternative interventions to vaccines and antibiotics that maintain the balance of good health in farmed animals and in crops. Martin shares some thoughts on the options currently available.

“Beyond the need for good biosecurity, it then becomes a matter of what can be sprayed on crops or fed to animals. Prebiotics and probiotics are well established as feed additives and whilst they will help support animal health, they are unable to effectively control disease. Bacteriophages, originally explored as an option many decades ago are of interest but they too drive selection of bacteria resistant to being killed by them. To overcome this, an extremely wide diversity of bacteriophages is needed; this limits their practicality. So there is currently a huge search for alternative approaches or technologies that can be an effective support for animal or plant health and reduce the risk of infection. Our Guided Biotics® platform is designed to address this”

(Download our technical guide to find out more https://foliumscience.com/our-technology/)

One of the challenges associated with any new technology designed to tackle infectious disease is how to get it to reach its target. Martin explains why this is important and why this represents an opportunity area for future investment.

Martin has given us much to think about. The effects of monoculture food systems and of a worldwide reduction in genetic biodiversity can be seen at a local level in the increased risk of infectious diseases that we are all living with today. However, the global data surveillance and bioinformatic systems that exist will allow for accurate monitoring, risk analysis and modelling such that, in most cases, the appropriate interventions can be put in place.

Beyond biosecurity, interventions include vaccines and antibiotics but the growth in synthetic biology, using pre-existing biological components creates opportunities for new technologies that can be designed to be highly specific and targeted.

To address the systemic challenges of modern agriculture and to continue to produce safe food, the door to new technologies must be opened. Without doubt, bioscience holds the key. 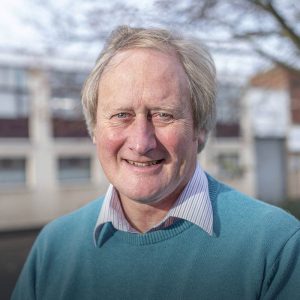 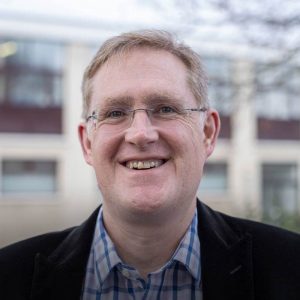 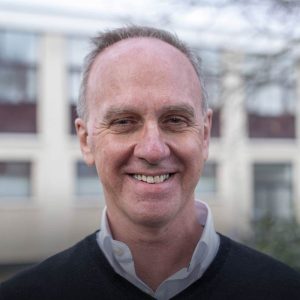