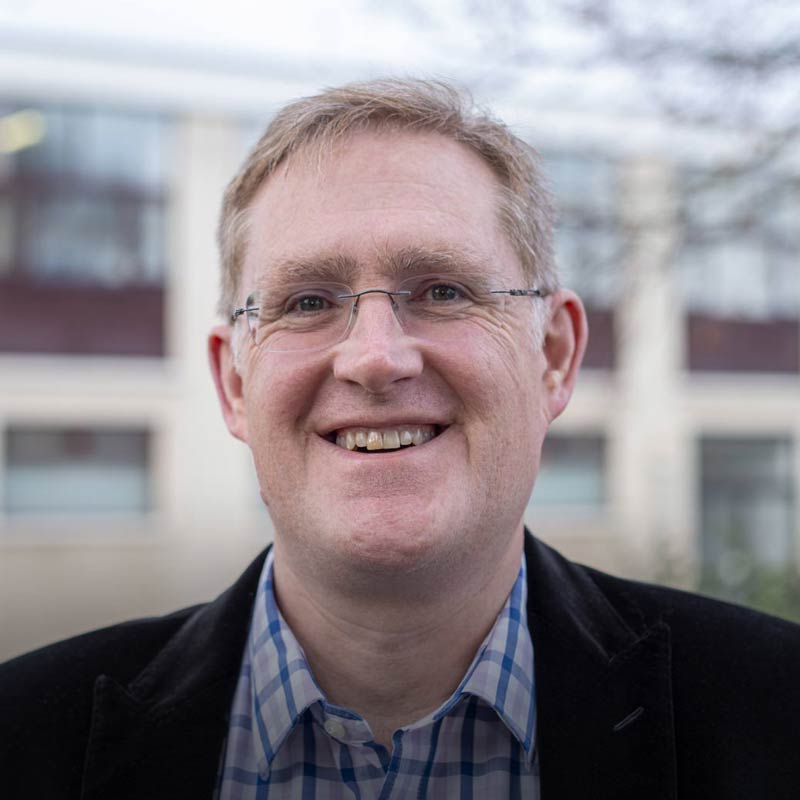 In the second of our series of articles, FOLIUM Science considers some of the big challenges in the food supply chain, how attitudes to bioscience and new technologies differ across the world, how funding of new research needs to be managed and where the investment opportunities in bioscience will be.

We asked FOLIUM Science’s in-house experts to reflect on the role that bioscience plays in the food supply chain and draw on their own personal experiences to consider how the future might look.

“The last ten years has seen a very different response to new technology depending on where you are in the world.  The US, China and Brazil have embraced new technology much faster than Europe. The focus in Europe has been more orientated towards biological solutions and pesticide reduction, for example, neither of which are bad options but some of the new potent technologies have not fared so well as a result.”

This could be due to inherent beliefs and behaviours that are ingrained within respective societies, as well as the different rates of agricultural and economic growth across the different regions. But it will also be a function of the perceived future and the skills that the next generation will require.

Simon believes that education in the sciences may well be one of the driving factors that impacts the level of adoption of new technologies.

“Developing countries are trying really hard to ensure the next generation benefits from as good a scientific education as possible, whereas in Europe we value other things. The UK in particular is more focussed on finance and other services, and core agriculture in Europe is very small with only a few farmers per head of population. This means that many European consumers have lost touch with agriculture so, although we have seen some great new technologies being developed, their deployment and public acceptance is different around the world”

Genetically modified organisms (GMOs) are an example of this. First developed in the 1970s and developed through second generation technology in subsequent decades, today’s synthetic biology techniques are taking it through a third evolution with the advent of CRISPR technology.

This type of bioscience has the ability to quicken the pace of agricultural growth. The modern strains of wheat and barley were developed using selective breeding of the desired genetic traits; synthetic biology, such as CRISPR can play an important role in this process.

In previous roles, Simon’s experience has been with viral diseases such as Malaria, Zika and Dengue fever.

“Malaria still kills up to three million people a year, with children disproportionately affected. These diseases are mosquito-based and as yet there has been no vaccine developed that is really effective, so the only current route is to manage the insect population”

Simon believes that lessons can be learnt from the way in which these projects were funded. Much of the work on mosquito borne diseases was funded by the Bill and Melinda Gates Foundation, but the Covid-19 pandemic poses a question about whether we will see greater collaboration between scientists or a more siloed, competitive approach.

“Innovate UK has announced a £20m Covid-19-related competition for UK businesses with maximum grants of £50,000 per business. This encourages competition but not collaboration. It is therefore up for debate whether many small laboratories with small amounts of money will deliver a better solution than a bigger collaborative consortium with say a minimum of £1m. Different countries will take different approaches, but it would be good to see the scientific community working together on this challenge”

When it comes to protecting consumers from ongoing food safety risks, it is a matter of making sure that the public do not take food safety for granted and realise that without good science, this will become even more of an issue.

“We could say that banning the use of antibiotics as a growth promoter for livestock production is a sensible policy and to reserve the  use of antibiotics only as veterinary medicines, but the consequences of this could also inadvertently cause contamination in the food supply chain with pathogens and unwanted bacteria such as Salmonella. Therefore by reducing the use of antibiotics to address the issue of antimicrobial resistance, other risks can occur. So we need alternatives that will support animal wellbeing and reduce the risk of infection. Our Guided Biotics® platform is designed to address this”

(Download our technical guide to find out more http://foliumscience.com/our-technology/)

Simon is clear that science will play a big part in a sustainable and secure food supply. With an ever-growing world population, there are some big risks and challenges ahead.

“We all forget, as complacent Europeans, that the world will not have enough food by 2030, so there is a big risk staring us in the face. There won’t be enough food or enough animal protein. This is because of productivity gaps and behavioural changes. China is demanding more meat and the consumption of meat in the western world will not be sustainable as crop acreage and water supply become limiting factors. Science has a role to play in supporting increased productivity from the existing agricultural acreage to combat the issues caused by climate change, changes in rainfall patterns and water scarcity”.

Biotechnology has solved issues of food preservation before.  The use of fermented foods and drinks to combat dirty food and water by developing beers and breads is an example of how biotechnology has always played a role in the safety of our food.

So, in the long term what does this all mean for investors and where should they look to support biotechnology in the future? Simon is clear that technology to drive productivity and efficiency will be key.

“In the long term, the problems that face us will be how to increase crop yield in a world where fewer new crop protection products  are being registered . Finding ways to protect plants and crops is therefore becoming more challenging. The opportunities lie in technology that can enhance productivity and efficiency in a world where resources are becoming increasingly stretched. And, in recognition of the differing public attitudes towards new technology, biological solutions can only improve the rate at which it will be adopted”.

To conclude, new biotechnologies for the food supply chain are vital but the rate of adoption will depend in part on how local populations perceive the science. Implementation is more likely in countries that have historically been more receptive to new technology such as the US, Asia and South America or where a science-based decision-making process is regarded as important.

The optimisation of funding models for research and development will play a part in the success of new initiatives, including finding treatments for global pandemics. It remains to be seen whether a competition-driven or collaboration within larger consortia approaches are more effective.

Finally, the opportunities for investment in biotechnology will be in technologies that deliver production efficiencies, higher yields and that can protect public health from unwanted pathogens. 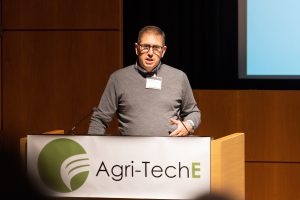 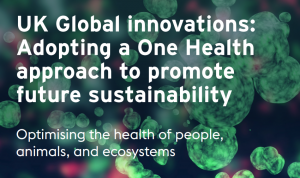